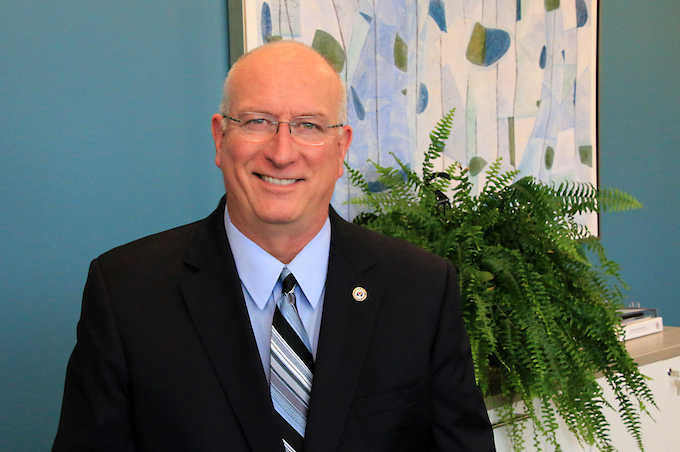 David has 43 years of experience in nonprofit management and the military health system. He was selected as the first employee of Fisher House Foundation in 1994 when the program had 14 houses. He has the privilege of working with Ken Fisher, the Fisher family, and the Board of Trustees to expand the Foundation’s programs and the network of Fisher Houses. The program has flourished and is now recognized as one of the premiere nonprofits working to support the quality of life for our military and veterans families.

David joined the Foundation in 1994 following his retirement from the U. S. Army. He holds a Bachelor of Science in Business Administration from Trinity University in San Antonio, Texas, and a Master of Health Administration from the U. S. Army - Baylor University Graduate Program in Health Care Administration. Coker has served on the Board of Directors for the Military, Veterans, and Patriotic Service Organizations of America and the Independent Charities of America.

Coker comes from a military family with more than 100 years of service in the United States Army.

“So, I came to the 20th reunion, and they always have a mixer the first night, where you kind of get to know each other again,” she said. “And, I walked in and the tallest man in the room was my [future] husband and I just, ‘Wow.’ You know, ‘There…

Community Connection – that is how @everyoneforveterans describes the Fisher Service Award. Applications are open. @militarytimes #nonprofits 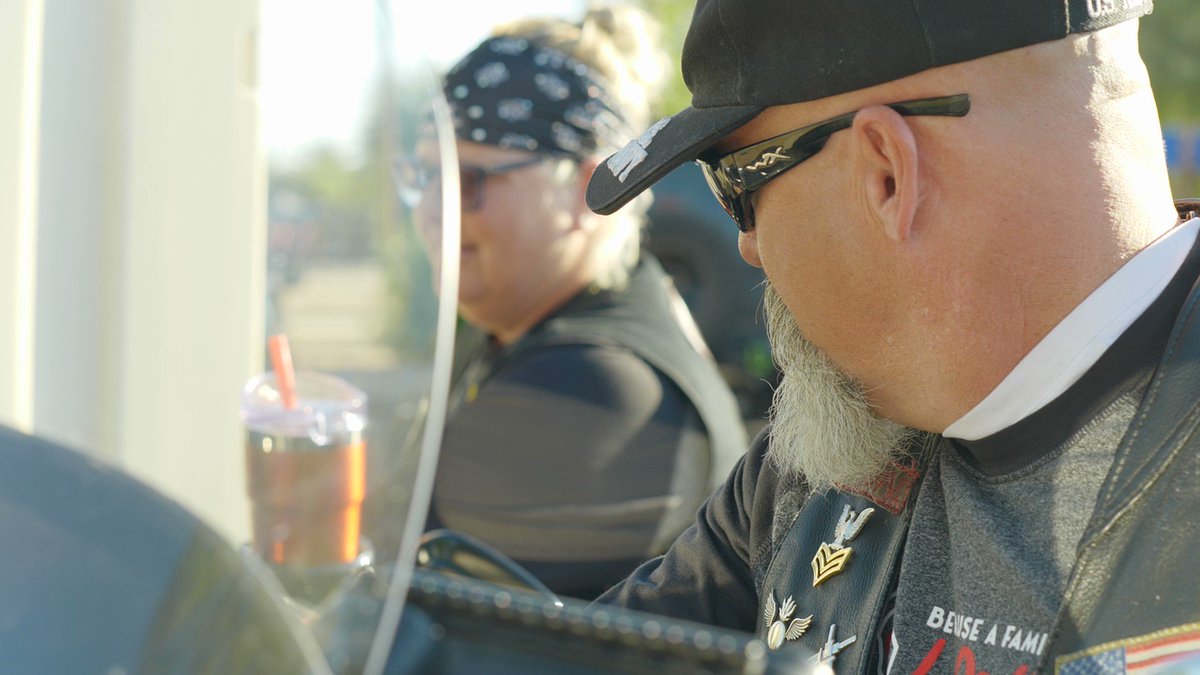 A proposal to remember! During a Fisher House motorcycle ride in Arizona, Eric and Deb found more than a love for the Fisher House, they found each other! After two years together, Eric asked Deb to marry him on the very same ride. #FisherHouse https://t.co/fkvt6TTD7k

We are a premier national non-profit and have been awarded a four-star Charity Navigator rating for 19 years straight, putting us among only 13 charities that have been so highly rated for 19 years. 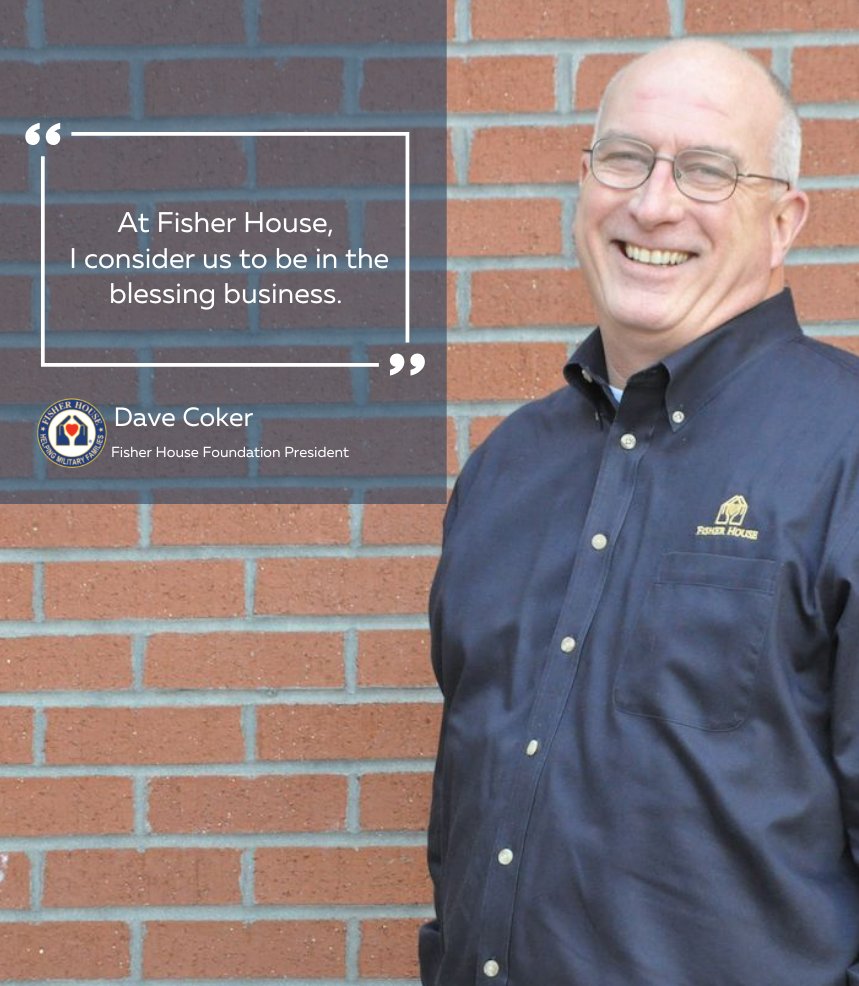 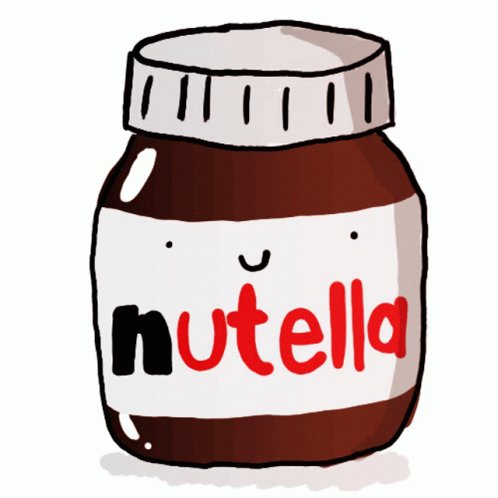 #DYK The first version of Nutella was created after World War II After World War II, cocoa was scarce, so Pietro Ferrero, the Italian founder of the confectionery Ferrero, created a paste from hazelnuts, sugar, and a small amount of cocoa. https://t.co/NBPNtAaQcj

The LA Fisher House has been a home away from home since 2009. The house not only provides a free place to stay for veterans and their loved ones, but it also provides rest, relief, and laughter. Help us wish them a Happy Birthday as they continue to support… 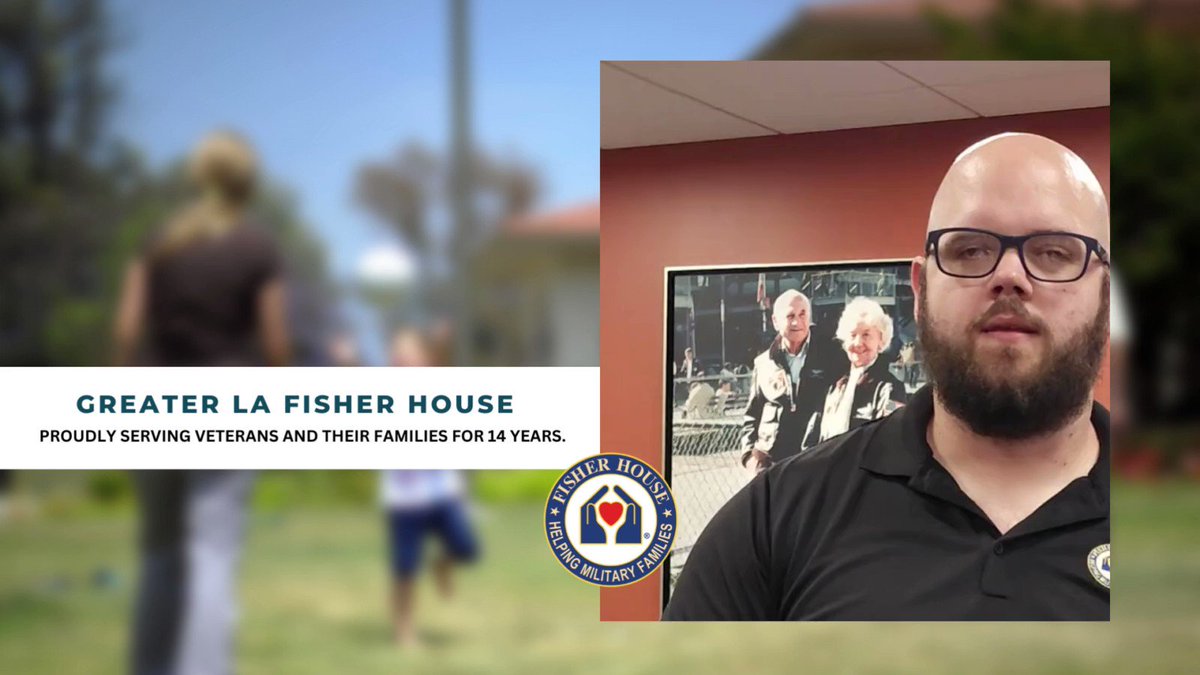 A family's love is always the best medicine. For 14 years, the @DeptVetAffairs LA Fisher House has united families and relieved the financial and emotional strain for families supporting a loved one. #HappyBirthday LA Fisher House https://t.co/YZ0YOipJJt 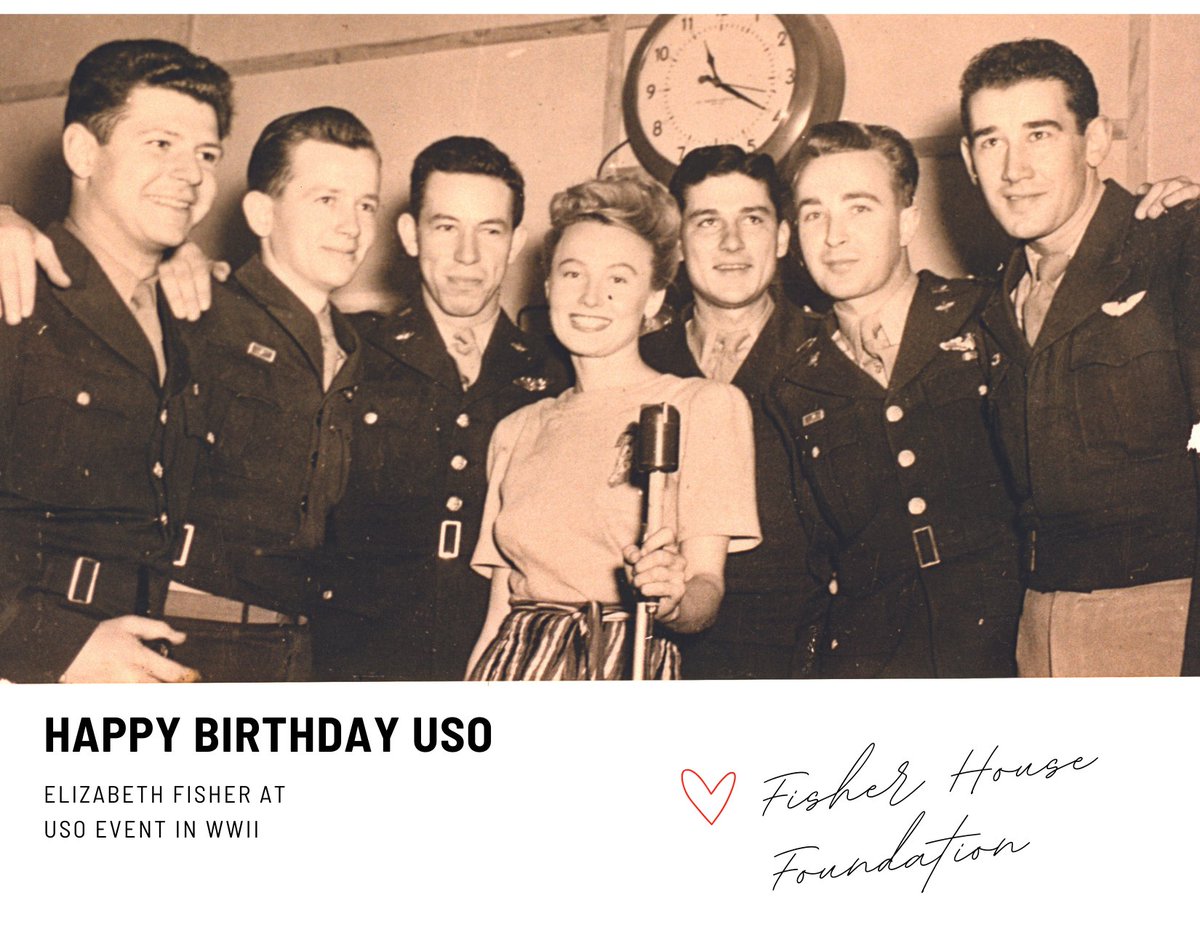 We have been rocking with the @USO since WWII. We wish them a very Happy Birthday! https://t.co/jGWcfixZQa

We have been rocking with the USO since WWII. We wish them a very Happy Birthday!

This World Cancer Day, meet cancer survivor #VietnamVeteran David Yagger. During a doctor's visit for a brain bleed, they discovered a rare form of cancer that necessitated specialty care. He & his wife spent 54 days with a community of caring at the @ClevelandVAMC #FisherHouse. 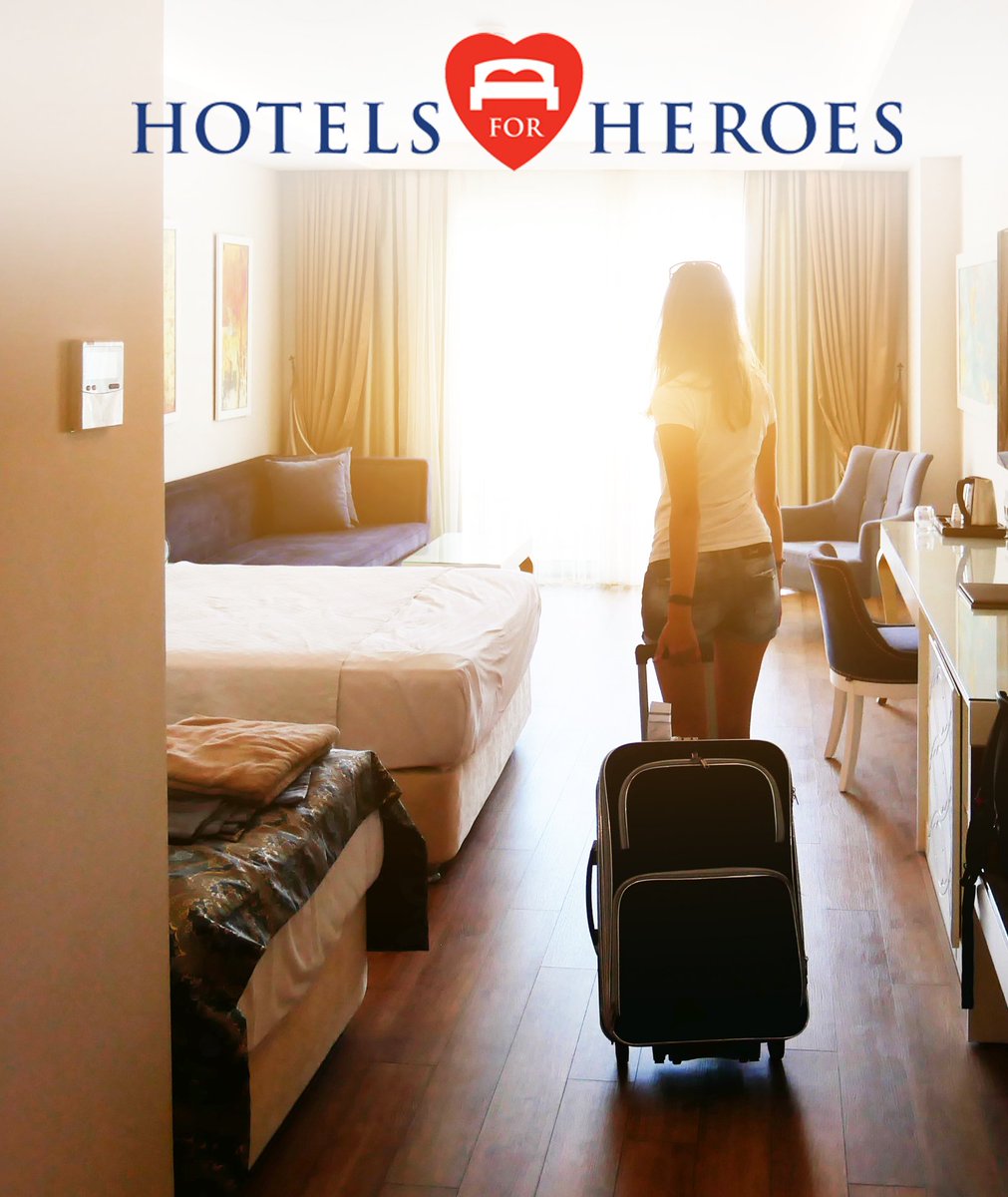 Help keep military families together by donating your @bestwestern Points to our Hotels for Heroes Program.  https://t.co/GaogCk53uL https://t.co/DsryPXNxbv 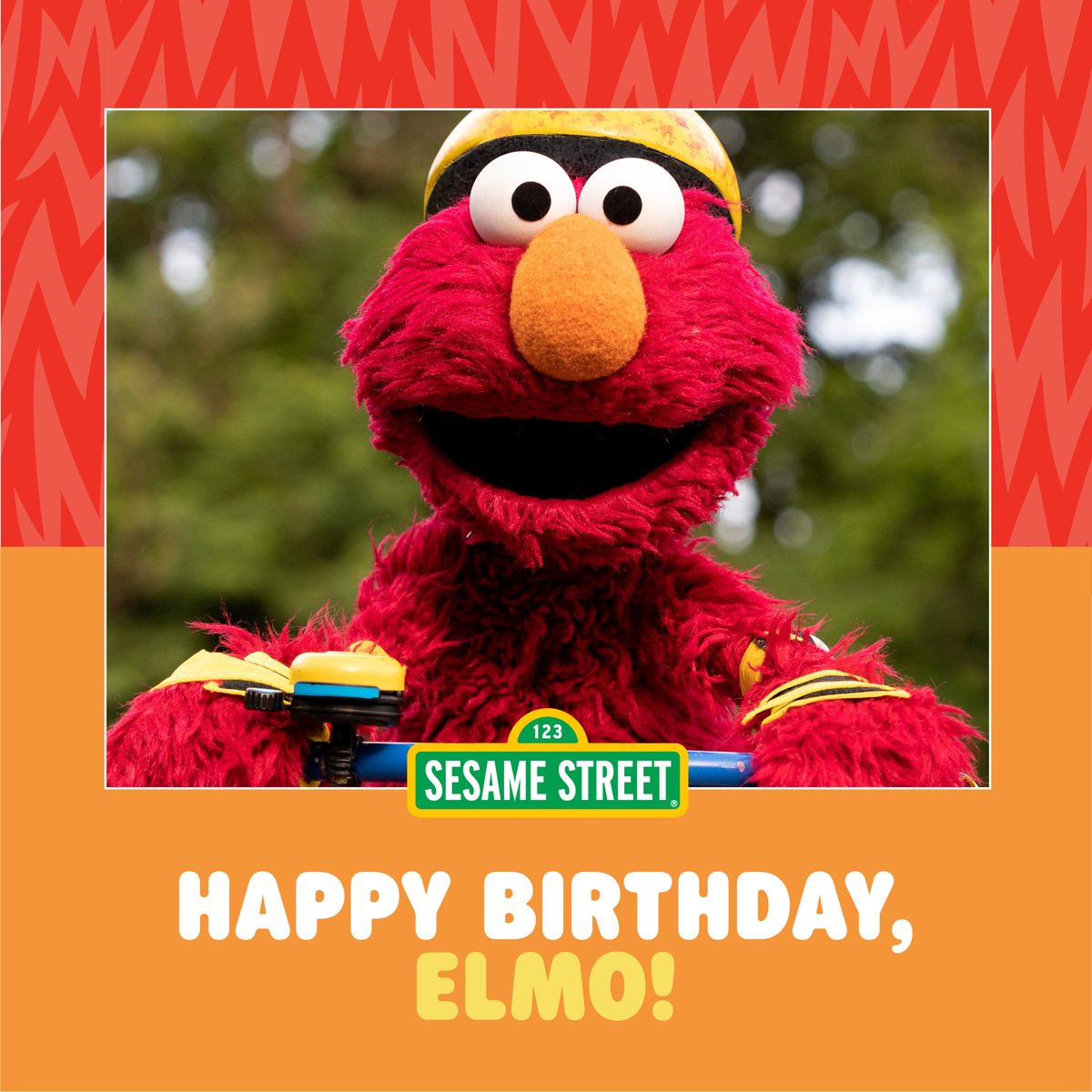 Happy birthday to the smallest monster with the biggest heart, @Elmo! Enjoy your special day on @SesameStreet! Thank you for all you do for military families! Find more resources from Elmo and his friends at https://t.co/Qf4mhFRED4. #HappyBirthdayElmo…